Today I travelled to Foxboro MA at Patriot Place. The usual Memorial Day displays have been cancelled due to the Pandemic I generally travel to Boston to photograph the Commons and to Newport RI to Boot on the Ground. Volunteers planted 2,552 flags, honoring all of the men and women from Foxboro that have lost their lives defending the country since the Revolutionary War. It was a great tribute and well worth the trip. Happy Memorial Day.

A day in the life of a gentlemen farmer and his wife.
On Thursday I went to shoot sunrise at my friends Brian and Connie Rose. They have created a great farm in just a few years. The Rose Farm has chickens, ducks, geese, turkeys, and guinea hens. Each has a name. They also rescued a horse River and her companion Jenny. Then there are Tango and Cash the tow burros. The group is rounded out by goats and sheep as well as a couple of dogs and cats.

When I arrived just before six am. Brian was up and had made me tea to get me started. It was an unexpected treat, but that is the way Brian works.
I made my way around the Farm shooting the moon disappearing behind the trees along the Moosup River.
The animals were all quietly waiting for the appearance of the gentleman farmer who would begin the task of feeding
and watering them.
As Brian made his appearance the yard came alive, with the horse and burros baying and the chickens crowing. As he made his way around the coops and enclosures Brian called all the animals by name and they responded.
Connie came out to help and went to visit River and Jenny to give them their morning treats. It was still dark and cold
even though the sun had begun to show on the horizon.
Finally the sun broke through and the official day had begun. Another day in the life of the Rose Farm.

Friday night I went to Pittsfield Massachusetts to visit with my younger brother Pete and see what I could capture with my cameras. We went to a restaurant called Otto’s for dinner.
I could not believe the size of the Otto Special Hamburgers we were served. It was one of the best sandwiches I have ever had.
After dinner my brother took me around the city and we took images of the various cityscapes that presented themselves. The Capitol Theater had been restored and recently reopened as a Senior Center. Several other locations had been restored and the City presented itself well. I was led to the alley way by Pete and took several shots with different lighting. All in all it was a great night and I am looking forward to going back soon.

I have been slacking lately, so I decided to travel to Colt State Park in Bristol RI to do some night photography. Finding the Park locked up tight I went to Plan B and set up near the Yacht Club. The moon was bright and the sky was clear to help me capture these images of the Harbor as well as the Yacht Club. It felt good to be back on the road again doing what I enjoy.

My schedule was a little mixed up this week I ended up with Wednesday and Thursday off. So what to do? I decided that I would go to the Jenne Farm in Reading Vermont. I had not been there in a couple of years and the last time it was snowing. I got up at 3.00 am to get up to the Farm by 6:30 to try to catch the sun rising. When I arrived the sky was starting to lighten but the colors were still subdued. I set up with my three favorite camera and set out to shoot. There were no other photographers around so I could move around at will. I began to photograph the iconic Farm and the areas around it. The leaves were partially stripped from the trees due to the storm this week, but still a lot of color.I kept going until around 8. For the first time there were signs posted to keep people off the grassy area where most of us shot from. It is a shame that people cannot respect the property of others especially a working farm.The images that follow are a few that I captured. I hope that you enjoy. 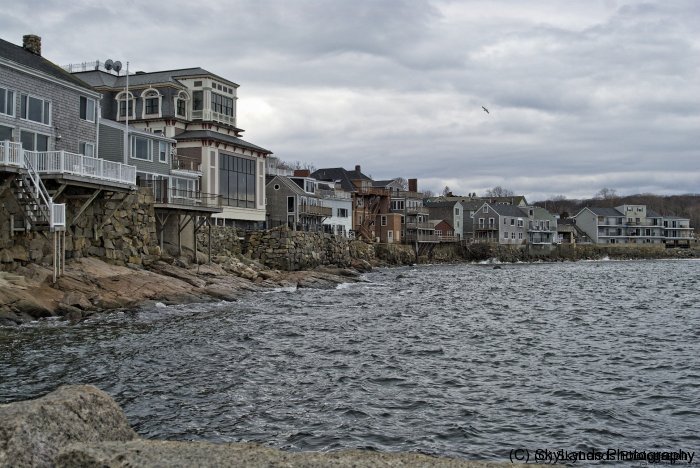 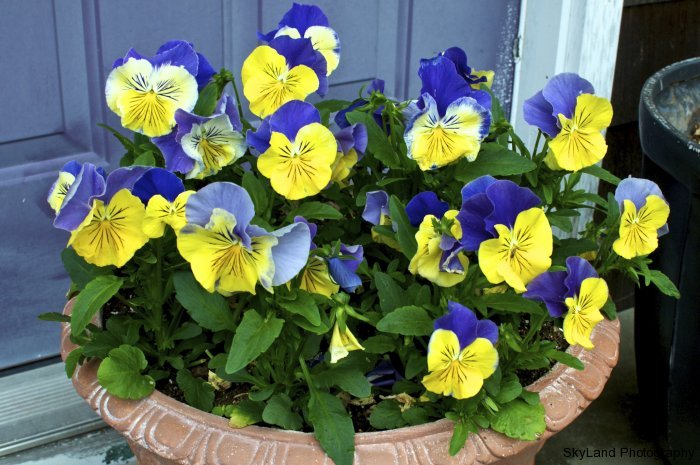 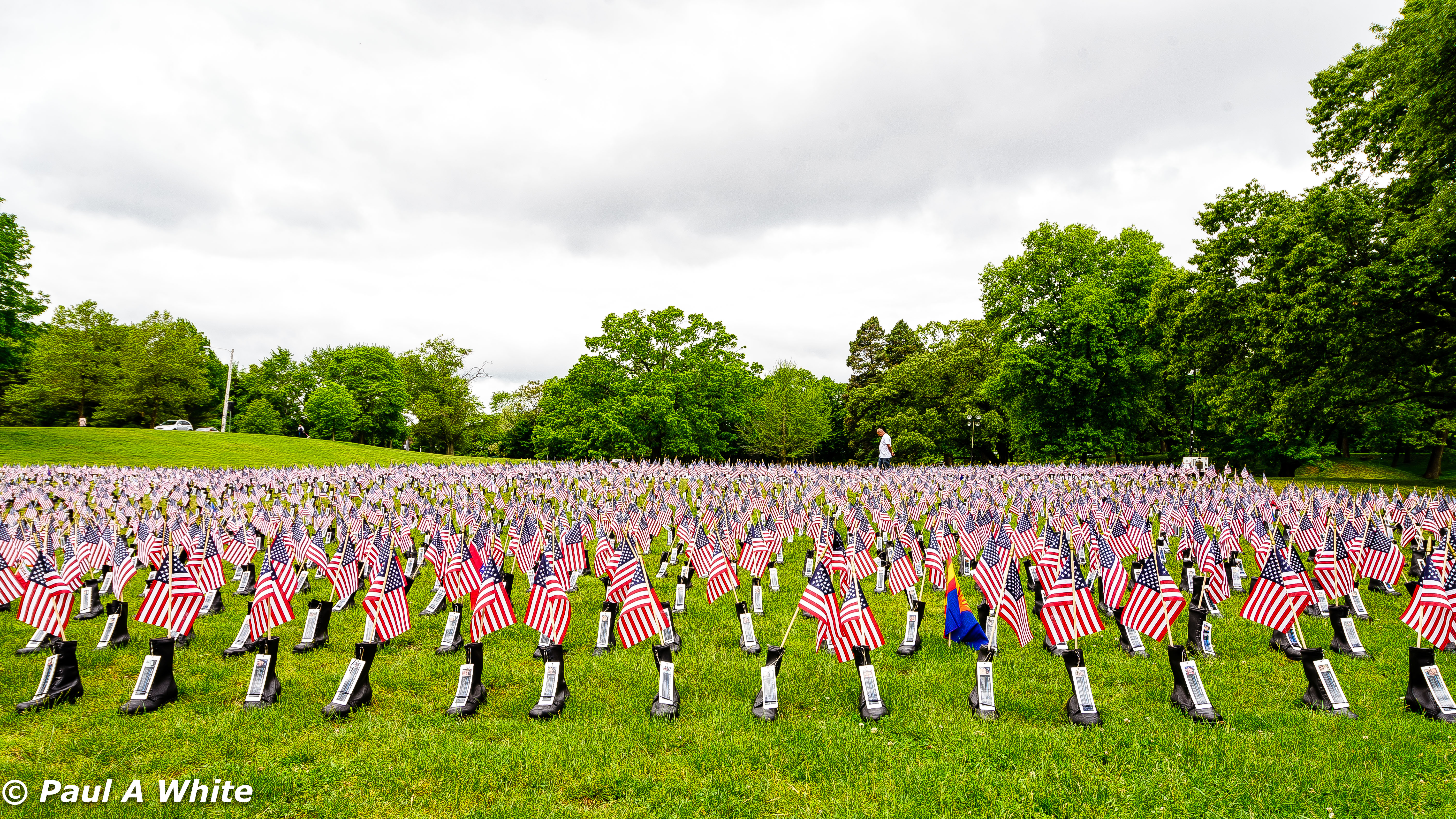 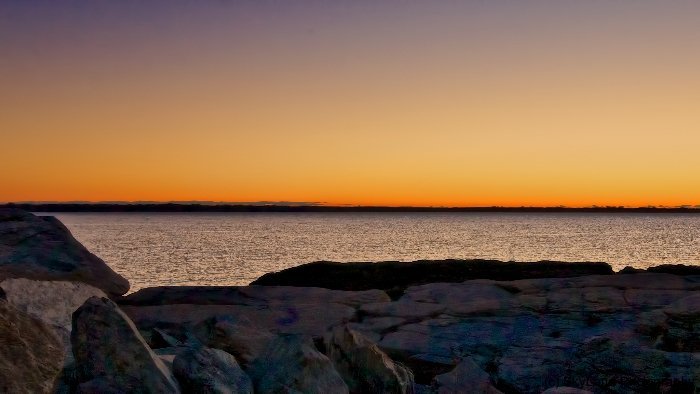 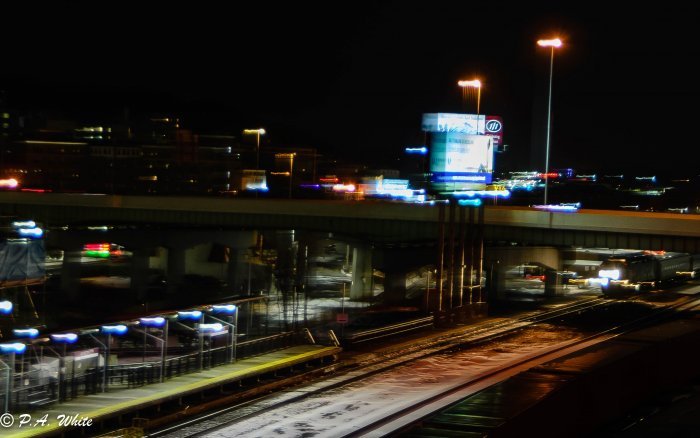 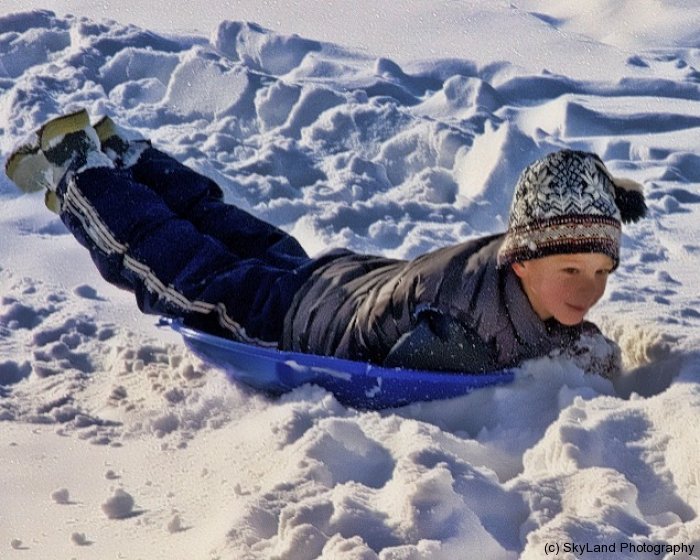 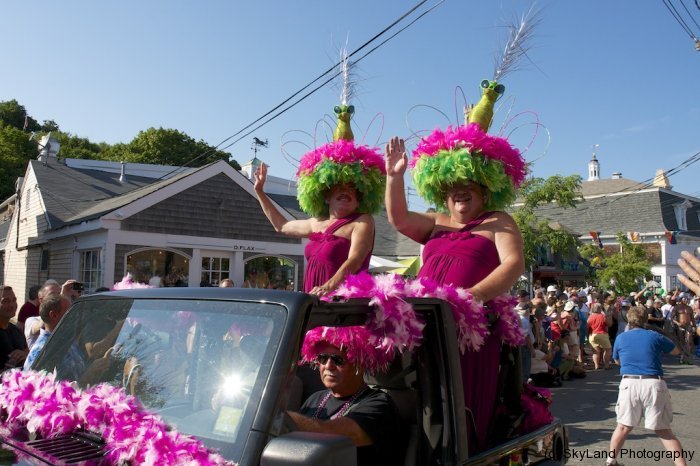